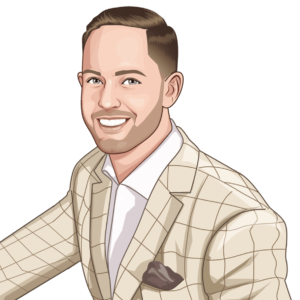 If you’ve been researching full-spectrum CBD products, chances are, you’ve come across the phrase, “entourage effect.”

Join us below as we comprehensively explain exactly what it is.

The entourage effect can be described as the result or directly, the effect that occurs when one consumes a REAL full-spectrum cannabis product.

The emphasis on the word “real” above is critical because the entourage effect can only occur if all the components naturally found within the cannabis plant (cannabinoids, terpenes, flavonoids, and fatty acids) are still present after extraction and/or manufacturing of a full spectrum CBD product.

If a single cannabinoid is missing from the final product, the entourage effect cannot be obtained; this also means you were not consuming a full spectrum product.

The entourage effect is the result of the collegial symbiotic relationship of all naturally occurring cannabinoids found within the hemp plant.

In layman’s terms, it is the result of all cannabinoids working together harmoniously to produce the effect that nature intended it to.

It is the natural components of the plant interacting within our bodies and this will yield a stronger influence in comparison than if only one of the cannabinoids is used alone.

This is the Entourage Effect.

If any of the above information was a bit confusing, we highly recommend reading our CBD Buyer Protection Infographic which comprehensively explains the difference between Full Spectrum vs Broad Spectrum vs Pure CBD. 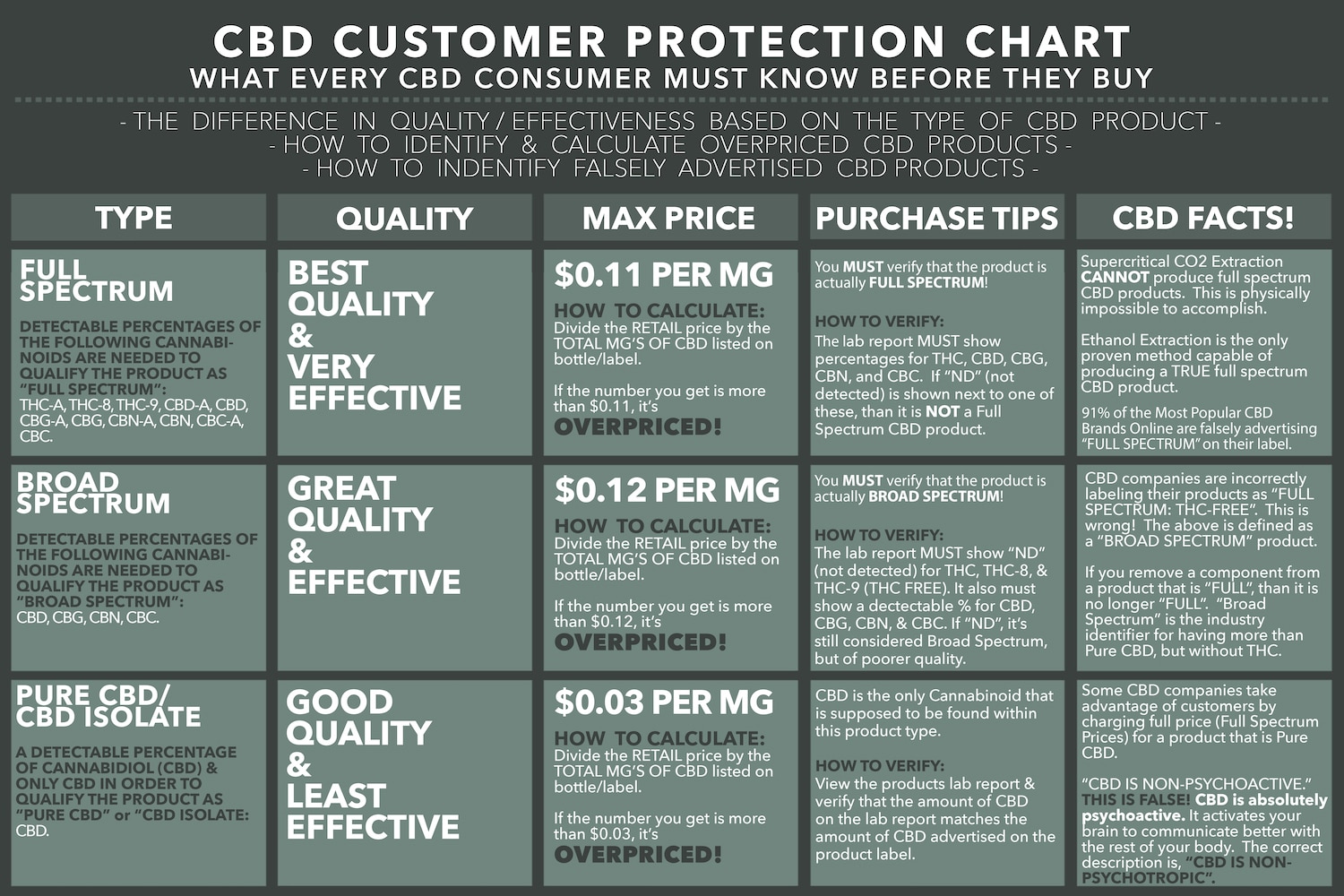 It offers vital information and explains how to verify CBD quality as well as if a product is real or fake.

We’ve answered the question of, “what is the entourage effect?”, but there is a bit more to share in order to fully comprehend its power.

It’s been claimed by many industry professionals and researchers that when all the cannabinoids, terpenes, flavonoids, and fatty acids found within the cannabis plant are consumed together, it actually seems to produce a much more effective product described as a multiplying effect.

This is because each cannabinoid, on its own, serves a purpose.  Each individual cannabinoid’s purpose is still being research for its full potential.  Nonetheless, when all components are available, it amplifies the effects of each other making them and the final product, much more effective.

In other words, when cannabinoids are used together, 2+2 doesn’t necessarily equal 4.  Instead, it could equal 5 or even more!

A true/real full spectrum CBD Oil is found to be one of the best ways to achieve the entourage effect.  Not coincidentally, it is still by far the most popular way to obtain it.

As stated above, the entourage effect occurs when CBD and other cannabinoids like THC play off each other while improving the desirable traits of each other.

For instance, when CBD and THC are used together, CBD slows down the rate at which the liver breaks down THC. This enables THC therapeutic effects to last longer.

While the most noticeable entourage effect illustration is the effect that CBD has on THC, research shows that terpenes and cannabinoids can also combine to produce more therapeutic benefits. Studies show that terpenes can impact the blood-brain barrier. This may explain the greater efficacy of cannabinoids like CBD and THC when used together.

With all of the above shared, it’s important to note that scientists are yet to comprehend CBD entourage effect fully.

Some argue that multiple individual cannabinoids play a role in creating this effect while others suggest that the effect could be due to the interaction of cannabinoids in the body or a combination of both.

In order for you to have the best chance at experiencing the Entourage Effect, you MUST do the following two things: 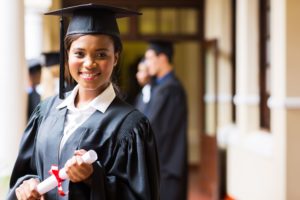 According to Forbes, the cannabidiol industry is estimated to grow by 700% by 2020. With the increasing interest in the various uses and advantages of

The Interesting Origins of “Reefer Madness” (1936)

DISCLAIMER: The information provided has not been evaluated by the FDA (Food & Drug Administration). Products listed on this site are not intended to diagnose, treat, cure, or prevent any specific health condition or disease. Must be 18 years of age to access and/or purchase products. Always speak to a licensed medical professional before changing your diet.